Akyem Kotoku Royals FC is the only premier club in the Akyem Kotoku community with an estimated population of approximately 8 million, the potential for establishing one of the largest supporters / fan base catchment in Ghana is a significant prospect which should be broadly exploited to the fullest advantage of the football club.

The framework will include: 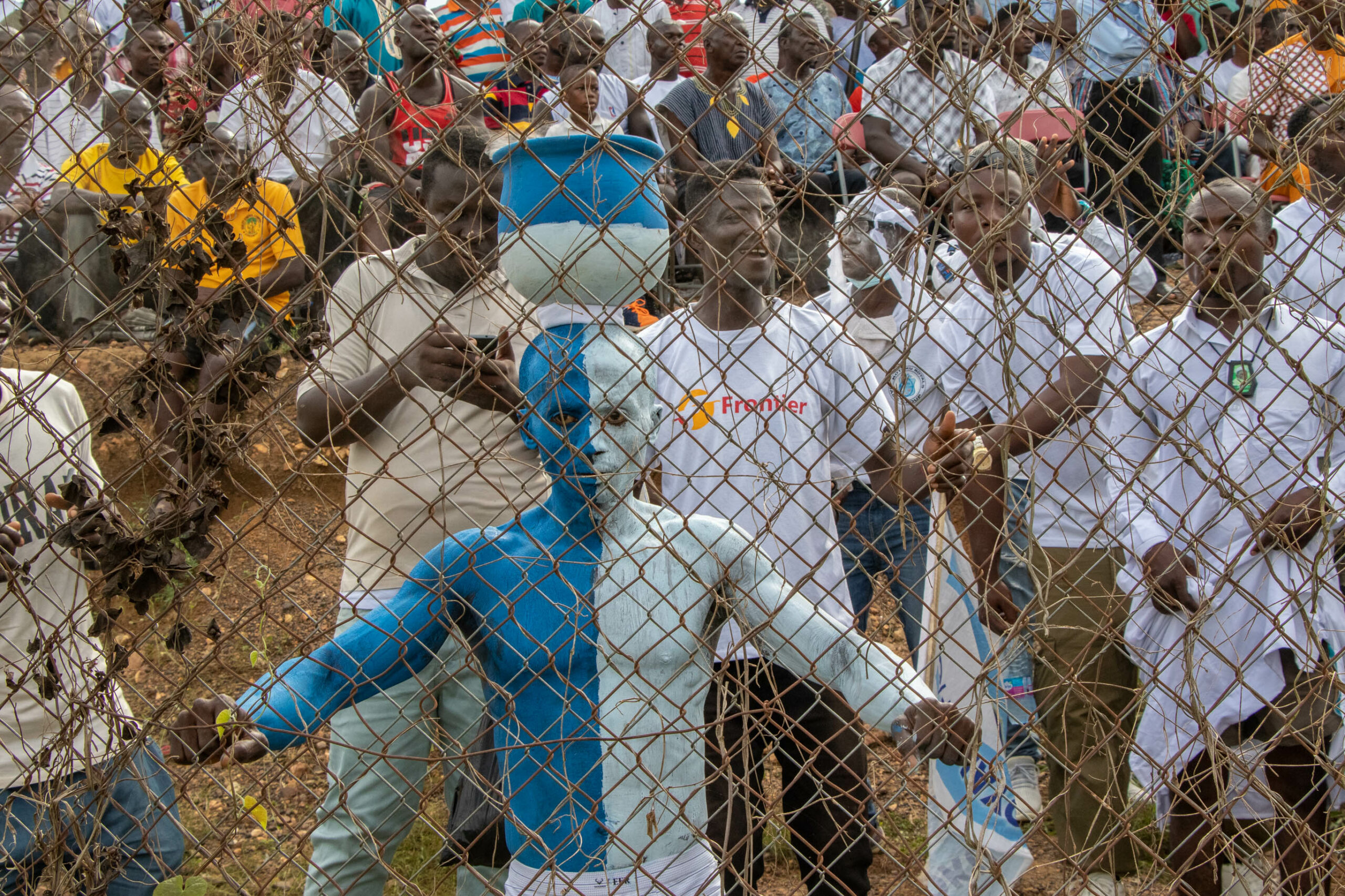 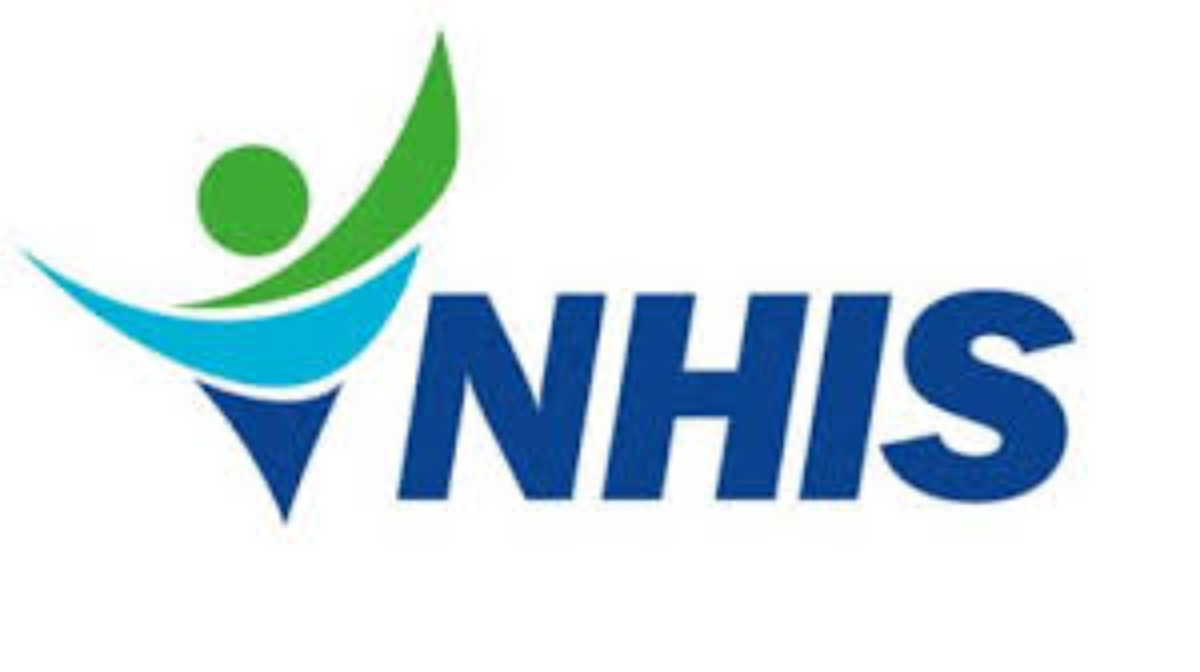 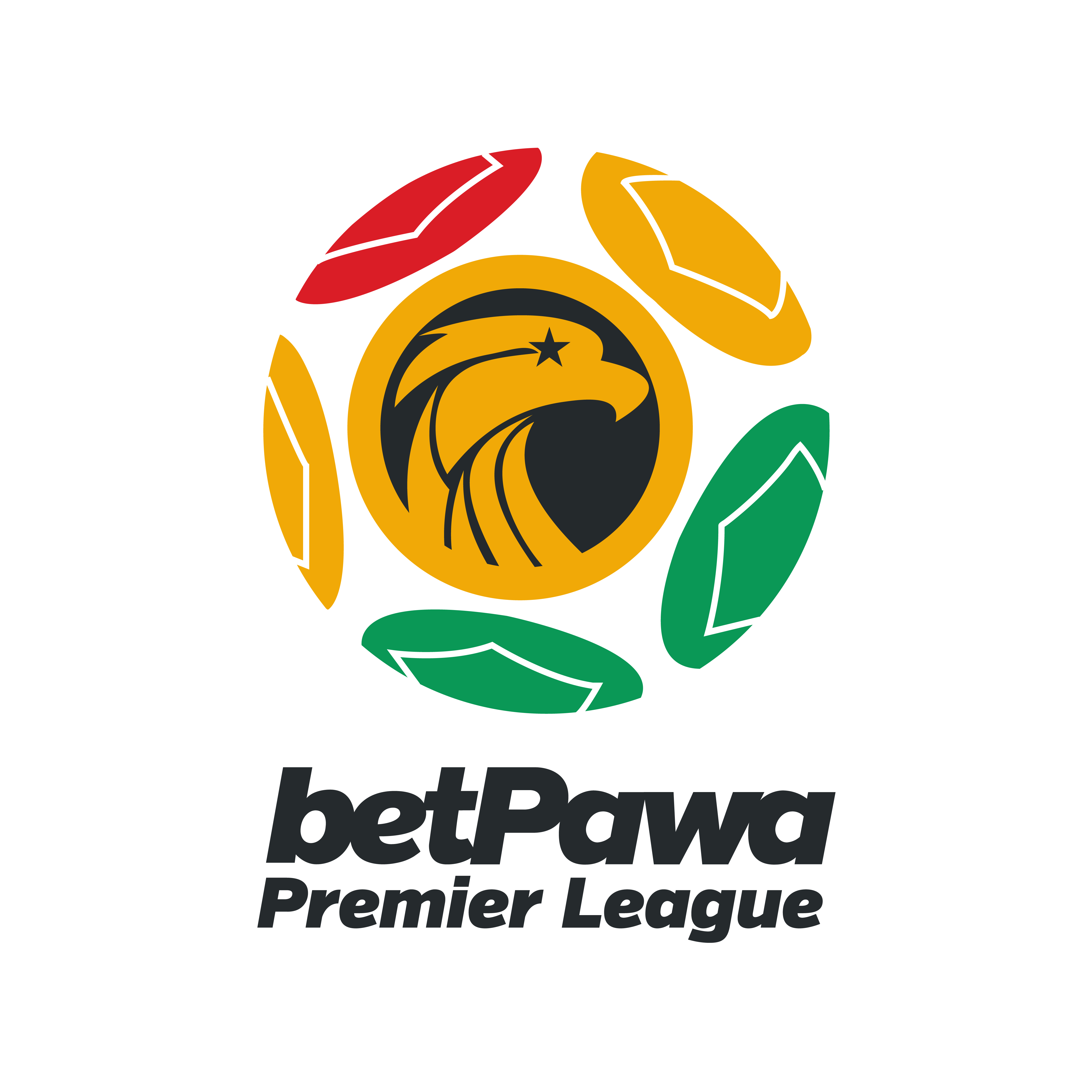